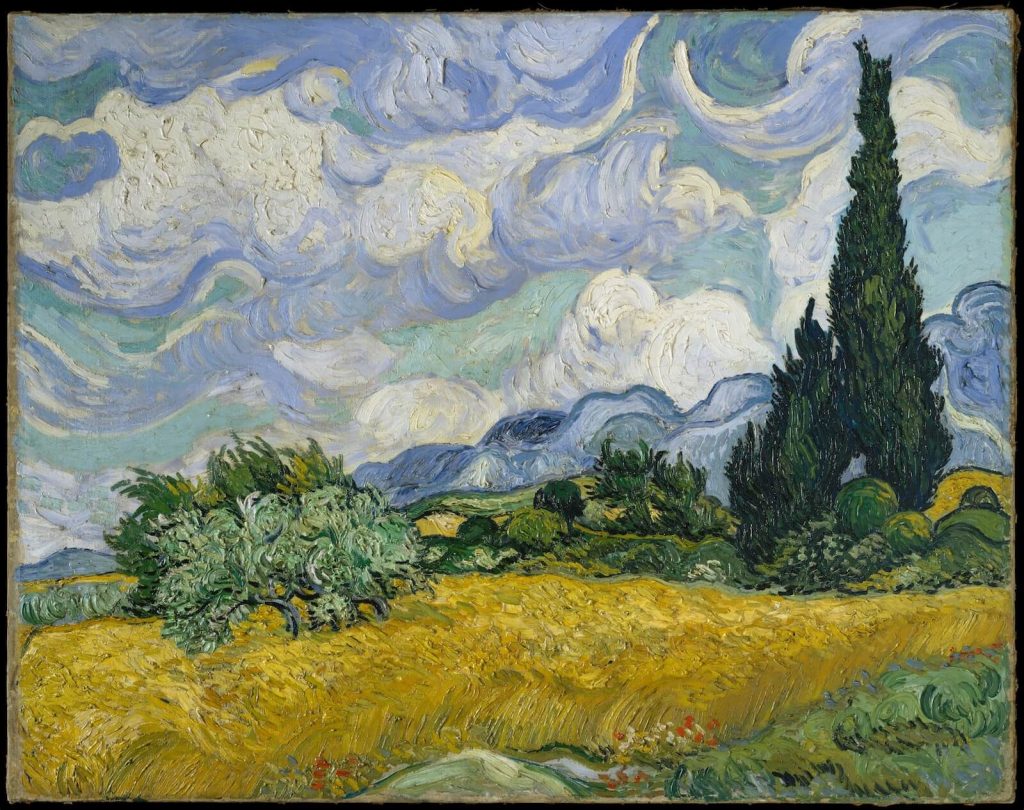 One of the more curious bits about the intense interest in storytelling for business, is that the two most learned writers in the realm of dramatic storytelling, Robert McKee in America, and John Yorke in England, are taking on business storytelling. Both have quite a lot to offer. Both have deep expertise and experience in the real world of drama, including television and cinema. I took a Story for Business course with John Yorke, which I have to say, was seriously eye-opening. It changed a lot for me. I would not be writing these posts, reading these books or thinking about my business the way that I am, were if not for John Yorke and Nick Parker, who helped design John Yorke’s program. That program lives at The Professional Writing Academy in the UK. They do a terrific job. I highly recommend it.

Onto today’s business — three-act structure in which I’m pulling from John Yorke’s book, Into the Woods.

Excerpt from John Yorke: Three-act structure is the cornerstone of drama primarily because it embodies not just the simplest units of Aristotelian (and indeed all) structure; it follows the irrefutable laws of physics. Everything must have a beginning, a middle and an end. Screenwriting teacher Syd Field first articulated the three-act paradigm breaking act structure down to these constituent parts: set-up, confrontation and resolution, with a turning point toward the end of the first (the inciting incident) and second (the crisis) acts.

I want to be careful about diving too deep into drama and in screenwriting. My aim here is to use McKee and Yorke to help us figure out storytelling for business. I want to make sure we’re tacking close to the wind. The reasons that this kind of story structure makes sense for us as business writers are several. This approach helps us to ask better questions. What happened? Who’s story is this? Who or what got in the way? How did the protagonist surmount the obstacles? What are the stakes? This way of working points the way to creating something that is compelling. And there’s an underpinning, a framework to build the story on. So I’m going to offer up another story from the Lucid Content archives.

“There is no greater agony than bearing an untold story inside you.” –Maya Angelou

A client of mine is a gardening / nursery company in Eugene, Oregon. The patriarch of the family (let’s call him Frank) founded, owned, and ran the business for years. Their mainstay product are DIY greenhouses. Here’s an abbreviated version of their story.

Frank takes his family on a short vacation. He leaves a small, translucent box, (a fruit tote) upside down on his lawn. On his return, the grass beneath the tote, is thick, rich, dark green. Trapped, warm air created a greenhouse effect. He learns what the plastic is, orders sheets of it, then goes into his home workshop and in short order, builds a sort of backyard, do-it- yourself greenhouse. Presto! Successful family business. Over the years, thousands of units sold and shipped across the country. The business takes over family life, even the the family home. Teenage daughter HATES this business and everything about it. All is going well until… A supplier of the plastic, the very material that the greenhouses are made of, ships defective material. (We have our antagonist.) Many customers are impacted. The business owners by now are older, they’re tired. Everything they have built, including their integrity, their relationship with employees (unusually stellar) is in jeopardy. There’s a lot at stake. They consider shutting down. But wait! But the once recalcitrant daughter is a grown woman. And, surprise, she is a Master Gardener with an MBA in Business. She BUYS THE COMPANY. Her first efforts fail, the crummy manufacturer won’t help her identify which lots were bad, making it almost impossible to find affected customers. She can’t produce the greenhouse kits until she has a better supplier. In the interim, she ships a comparable – competitor product so her customers can get their needs filled. Finally, she finds a new manufacturer, doubles the 10-year warranty to 20, and in the process, finds a way to make whole those customers who had received bad product, and, ushers her parents gently into retirement and shifts her greenhouse kit marketing campaign to…cannabis.

Whether we want to structure our stories along certain well-traveled paths or not, it’s often the case that stories organically conform to certain types of structure. Even David Mamet says so.