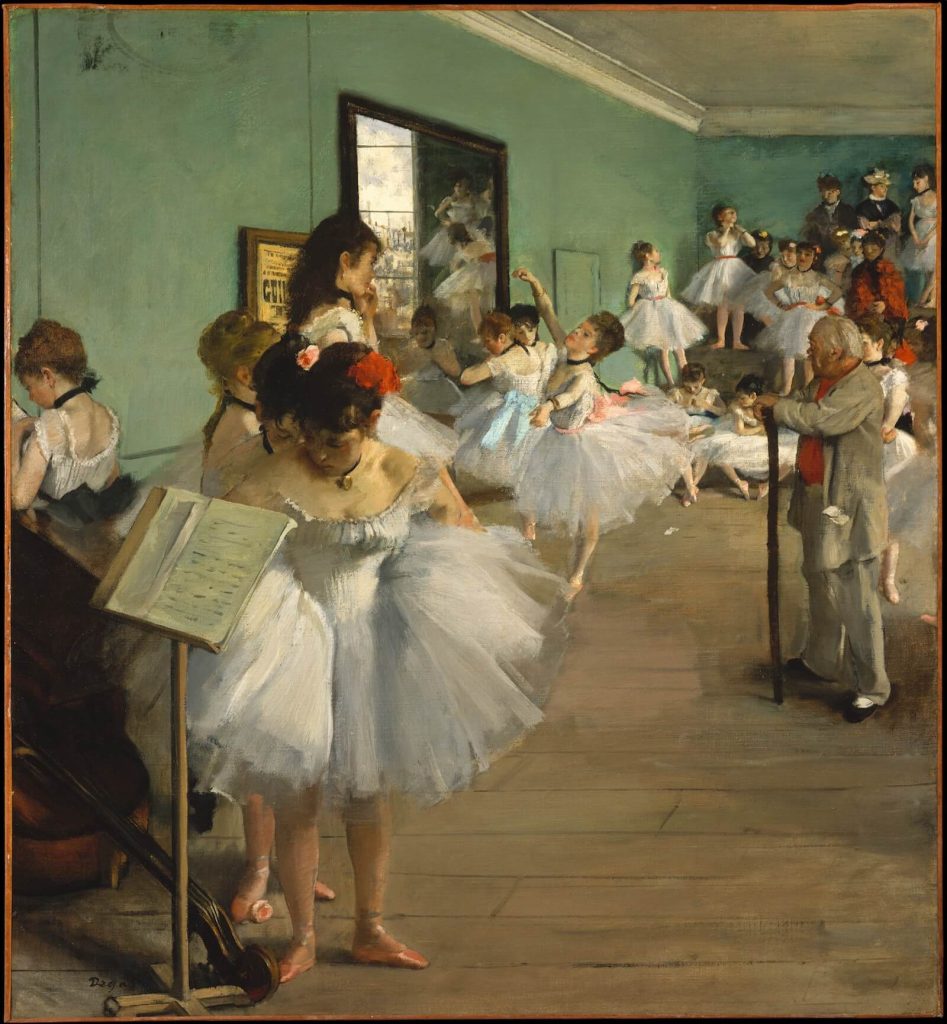 So we’ve been blogging our way through Robert Mckee’s Storynomics: Story-Driven Marketing in a Post-Advertising World. We covered rational and emotional communications in the first post…we talked about the importance of story, the notion that story is the remedy for what ails business communications…we hinted at the difference between narrative and story and then we truly unpacked the narrative – story definitions.

“All great literature is one of two stories; a man goes on a journey or a stranger comes to town.”
― Leo Tolstoy

We talked about human consciousness and how story-making emerged to help humans make sense of everything around them. We touched on the eight stages of story design (rather intricate engineering from the Mind of McKee.) We looked to John Yorke’s book on storytelling, Into the Woods. We got into binary values in storytelling: truth/lies, good/evil, love/hate, success/failure. Time and space showed up in blog post six. And in the last post, number seven, we talked about the inciting incident — the event that launches the story.

This next bit that is coming soon from John Yorke, is quite interesting too. I speak of the Three-Act Structure. But for now, just plain old structure…

Excerpt from John Yorke’s book: I smacked my little boy. My anger was powerful. Like justice. Then I discovered no feeling in the hand. I said, ‘Listen, I want to explain the complexities to you.’ I spoke with seriousness and care, particularly of fathers. He asked, when I finished, if I wanted him to forgive me. I said yes. He said no. Like trumps.

Yorke continues -> ‘The Hand is a chapter in a short story, ‘Eating Out,’ by the American miniaturist Leonard Michaels; it’s also in effect a complete story in itself. If all stories contain the same structural elements, then it should be relatively easy to identify within ‘The Hand’ the building blocks with we should now be familiar.

Protagonist — the narrator
Antagonist — his son
Inciting incident — awareness of no feeling in hand
Desire — to explain his action
Crisis — ‘He asked…if I wanted him to forgive me’
Climax — ‘I said yes. He said no’
Resolution — ‘Like trumps.’

So I’d like to jump in here and bring this back to a business story situation. In an earlier blog post, I talked about an inciting incident that involved Boeing 787 aircraft. What happened was that a couple of years after launch, a number of these new aircraft experienced problems…lithium-ion batteries had overheated. The entire fleet — worldwide — was grounded by the FAA. That is an inciting incident for the ages. Here’s the opening to the case study I wrote for Base2 Solutions a few years ago.

Boeing faced a huge operational and public relations debacle. The FAA had grounded the 787 Dreamliner. Incidents involving lithium-ion batteries took place on two separate aircraft. Engineers from Base2 joined teams of experts working to find and resolve the problem.

When 15,000 people watched the rollout of Boeing’s 787 Dreamliner on July 8, 2007, expectations ran high. The plane was more fuel-efficient than other planes its size. Composite materials made up 50 percent of the primary structure of the plane. And, it relied more on electrically generated hydraulic power for primary flight controls. The first plane shipped in September of 2011.

Then in early January 2013, the FAA grounded the fleet. Two lithium-ion batteries, used for back up power for flight controls, had overheated or vented. The FAA ordered a thorough review by technical investigators.

Business stories — and especially case studies — can easily be structured around a time-honored storytelling structure. In this story, is the protagonist the new, but flawed (isn’t the hero always flawed?) 787 Dreamliner? Or is it The Boeing Company? It’s The Boeing Company—whose world has been suddenly turned upside down. It’s The Boeing Company who will have to face down the antagonist or forces of antagonism: the FAA and the problem batteries.

So we already have the beginning ingredients we need for a story. But it gets better. We also have values that arrive in the form of a positive / negative charge. (Ha!) There is success/failure, competence/incompetence, safety/danger and, profit/loss. Right? And by the way there is time and place. The meaning of this story is defined by the period of time that the story describes. Place is simple: the fleet of 787s.

One last point. I loathe the tiresome case study structure of problem – solution – outcome. Just seeing that makes me want to gouge my eyes out. However, that underlying idea that a) something strange or weird or bad happened and b) he/she/they/someone had to work to get things back into balance, and c) balance restored, planes flying again, FAA satisfied, profits and safety secured…it kind of does have a problem, solution, outcome framework underneath it all…

It’s very much a three-act structure, which we’ll dig into more in the next post.