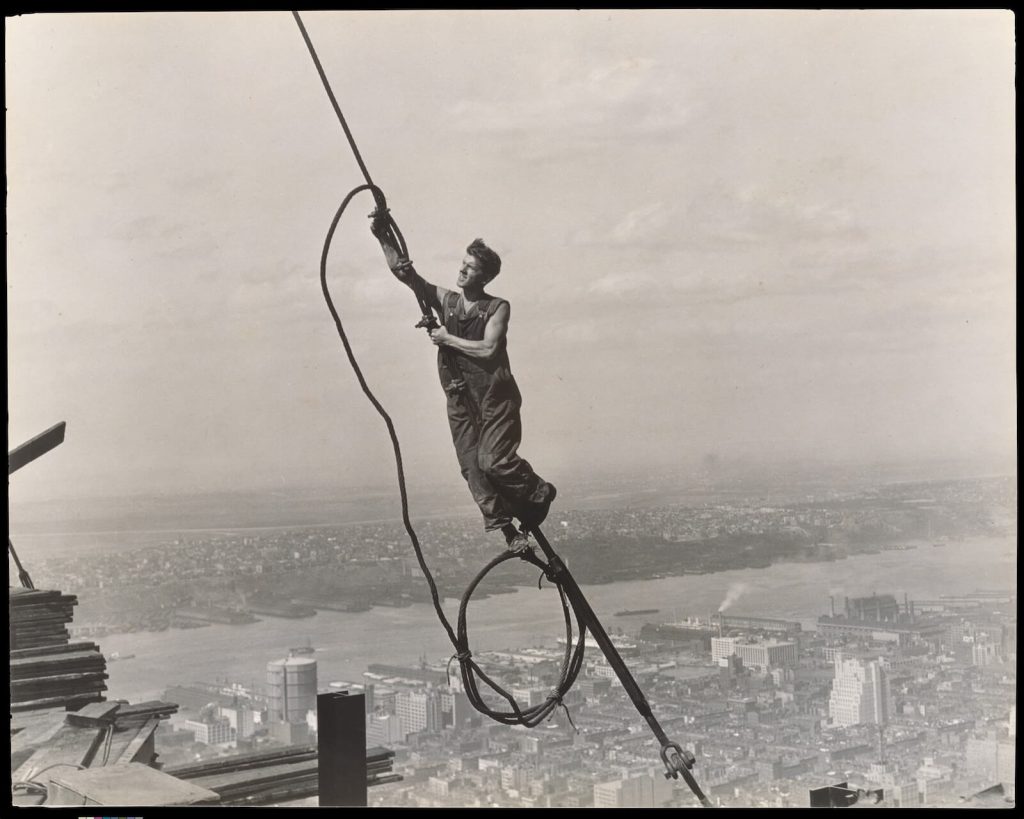 If you’re coming into this series of blog posts on storytelling in business, you’ll probably want to head over here >>
I love this quote by Robert McKee so much, I’m posting it again…

In this episode, we’re going to go into something I find fascinating; the thing that starts it all, the thing that screenwriters call ‘the inciting incident.’ Here’s how McKee defines it.

Excerpt from McKee:
The inciting incident launches a story by upsetting the equilibrium of the protagonist’s life and throwing the story’s core value either positively or negatively, but decisively out of kilter. This turning point initiates the events that follow and propels the protagonist into action.

Excerpt from John Yorke’s Into the Woods:

A stuttering monarch takes instruction from a colonial maverick…
A slum dweller from Mumbai is accused of cheating on Who Wants to be a Millionaire?…
A junk-collecting robot is whisked away from his home planet…

An inciting incident is always the catalyst for the protagonist’s desire. It might be useful to think of them as the subject of a film’s trailer: it’s the moment the journey begins.

Yorke goes on to say that the first attempt to codify the inciting incident, or incidents, came in 1808 courtesy of A. W. Schlegel, who called them ‘first determinations.’

Excerpt from Christopher Lockhart’s blog, The Inside Pitch:
For physical/external storyline: MICKEY jolts GALVIN into consciousness, reminding him that he has five-days to prepare for the ONLY case on his docket. This is a definite money-maker that will ensure GALVIN some much needed income (page 6-7).

For psychological/internal storyline: GALVIN visits his comatose client in the nursing home. He comes to understand the severity and enormity of the case before him (page 8).

At 10:21 a.m. on Jan. 7, 2013, about a minute after all 183 passengers and 11 crew members from Japan Airlines Flight 008 disembarked at Boston’s Logan International Airport, a member of the cleaning crew spotted smoke in the aft cabin of the Boeing 787-8.

Soon after this event, the FAA ground the entire BRAND NEW fleet of Boeing aircraft. Suddenly, Boeing was in a world of hurt — deep inside that turning point that initiates all the events that follow–in this case smoking lithium batteries. I know about this story because I had to write about a consulting team that worked on this problem. Every imaginable element of good storytelling was available to work with… But the ‘incident’ that launched the story? Overheating, smoking lithium batteries.

That first (John) Carreyrou story reported that Theranos’s blood-testing machine had significant accuracy issues and had been used for only 15 out of a claimed 240 tests. Subsequent stories revealed that the machines never really worked, would often malfunction, and could lead to inaccurate diagnoses. Today, the investors are gone; Holmes and the former president and chief operating officer of Theranos, Sunny Balwani, who was also her secret boyfriend at the time, are both facing federal criminal investigations, and they have been charged by the SEC with running an “elaborate, years-long fraud.”

The publication of a Wall Street Journal story about serious problems at a Silicon Valley startup–Theranos–was the inciting incident in a cascading nightmare of revelations and crises that would lead to the near total collapse of a completely fraudulent company that had raised $900m from investors. Absolutely amazing story.

Those are high-profile, well-known, public stories. But think about these quieter stories that happen every day:

An administrator at a large university healthcare system is promoted to a position with much more responsibility, and she is not entirely certain she can pull it off. On her own, she contacts an old friend of her father’s, a retired management consultant who coaches her on the quiet. The inciting incident is the new job — the turning point that initiates a series of events that follow…The antagonists in the story are the bureaucracy, and her own self-doubts.

A successful chef-restaurateur opens a new, and fairly large restaurant operation in the midst of an economic crisis. His funding is razor thin. The launch has to succeed right out of the gate because he needs that money to pay rent, vendors, all the rest. He hires a chef to run his kitchen, hires a catering team, servers, a manager; he works with his PR and marketing partners and opening day arrives. Six months in, the chef is declared a failure and is fired. The checking account is on empty. The first review is decidedly ho-hum, if not outright hostile. The chef dons his whites, sharpens his knives and returns to the kitchen, something he has not done in years. He saves the restaurant, and sets it on a profitable footing that supports the establishment for years and at the same time, develops a management and funding framework that serves him well as he opens three more restaurants in the coming years. The inciting incident? The chef who failed and put the entire enterprise at risk.

Thanks for reading, more storytelling for business to come.