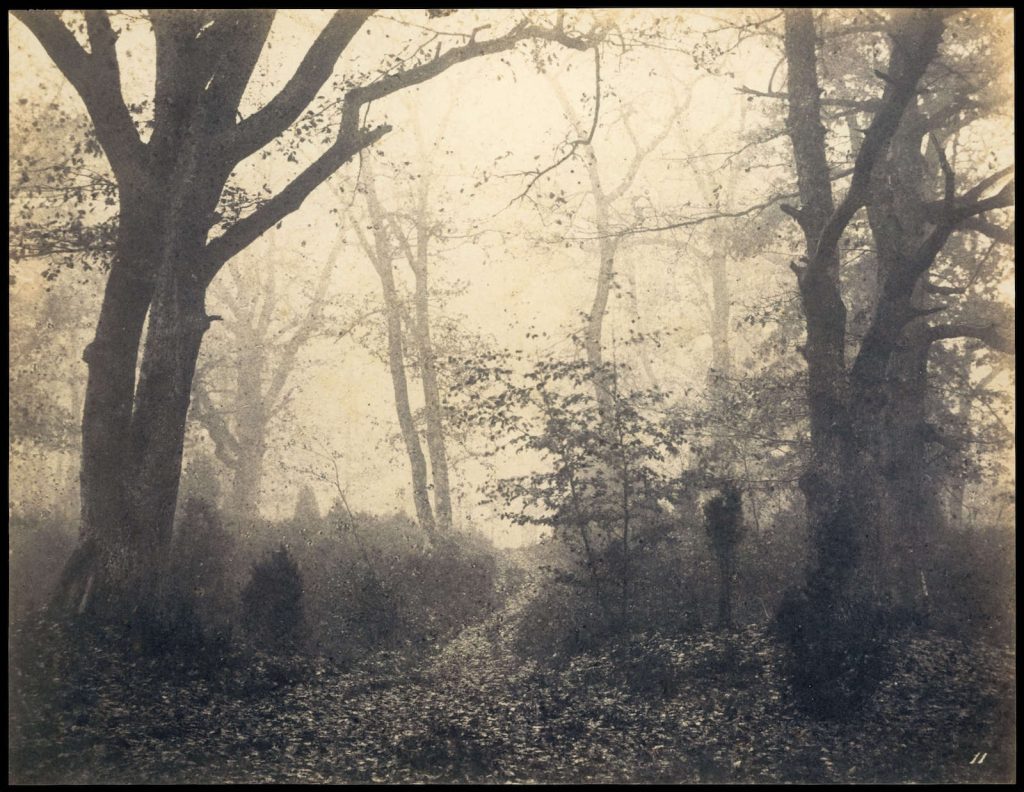 Have to say, I love that quote. It reminds me of the film The Verdict, by Sidney Lumet, starring Paul Newman. A washed-up, alcoholic, ambulance chasing attorney, goes into battle with the medical and legal establishments to try and deliver old-fashioned justice to the family of a woman who died while in hospital. What a story.

So we’re into our sixth post on Robert Mckee’s book on storytelling and business, Storynomics: Story-Driven Marketing in a Post-Advertising World. In this section, McKee gets into laying the groundwork for how stories are made. As to audience, he writes that fiction writers and comedy writers have well-tuned antennae for how to reach their audience. In marketing, it’s different and far more demanding. (No kidding.)

Some of this material is, well, bloody obvious, and I’m going to bullet point some of the text.

Subject matter for a story contains three major components: a physical and social setting, a protagonist, and a core value.

World-building is storytelling’s critical second step. The weakest choices of all favor the general over the specific.

McKee is weak here. A definition of time in storytelling needs to be a lot stronger than a few crumbs about duration and location. Time is a hugely important consideration in fiction, far more important that McKee suggests. In The Art of Time in Fiction, Joan Silber writes, ‘…a story is entirely determined by what portion of time it chooses to narrate. Where the teller begins and ends a tale decides what its point is, how it gathers meaning. Yogi Berra’s famous bit of hope about a ball game—it ain’t over till it’s over—is the storyteller’s dilemma. When is it over?” This is exactly right and as I read those words I think of my friend John Simmons book, Spanish Crossings, which is about time as much as it is about love and honor. Back to McKee.

Two dimensions structure a story’s space: Physical—the horizontal landscape and every object in it. Social—the vertical hierarchy of a society’s pyramid of power and the possibility of movement up or down.

“…a setting does not become three-dimensional until the teller adds substance in the form of values. As mentioned in chapter 3, in everyday conversation, when someone says an individual or institution has “values” he means positive qualities such as truthfulness, love, generosity, hard work, loyalty and the like. But for the story-maker, the values he invests in his telling come not as singularities but binaries of positive/negative charge: truth/lie, love/hate, generosity/selfishness, hard work/laziness, loyalty/betrayal, life/death, courage/cowardice, hope/despair, meaningfulness/meaninglessness, justice/injustice and the list goes on.

A telling may incorporate any number, variety, and combination of values, but it anchors its content in one irreplaceable binary—the story’s core value. This value determines a story’s fundamental meaning and emotion.

More to come, thanks for reading.