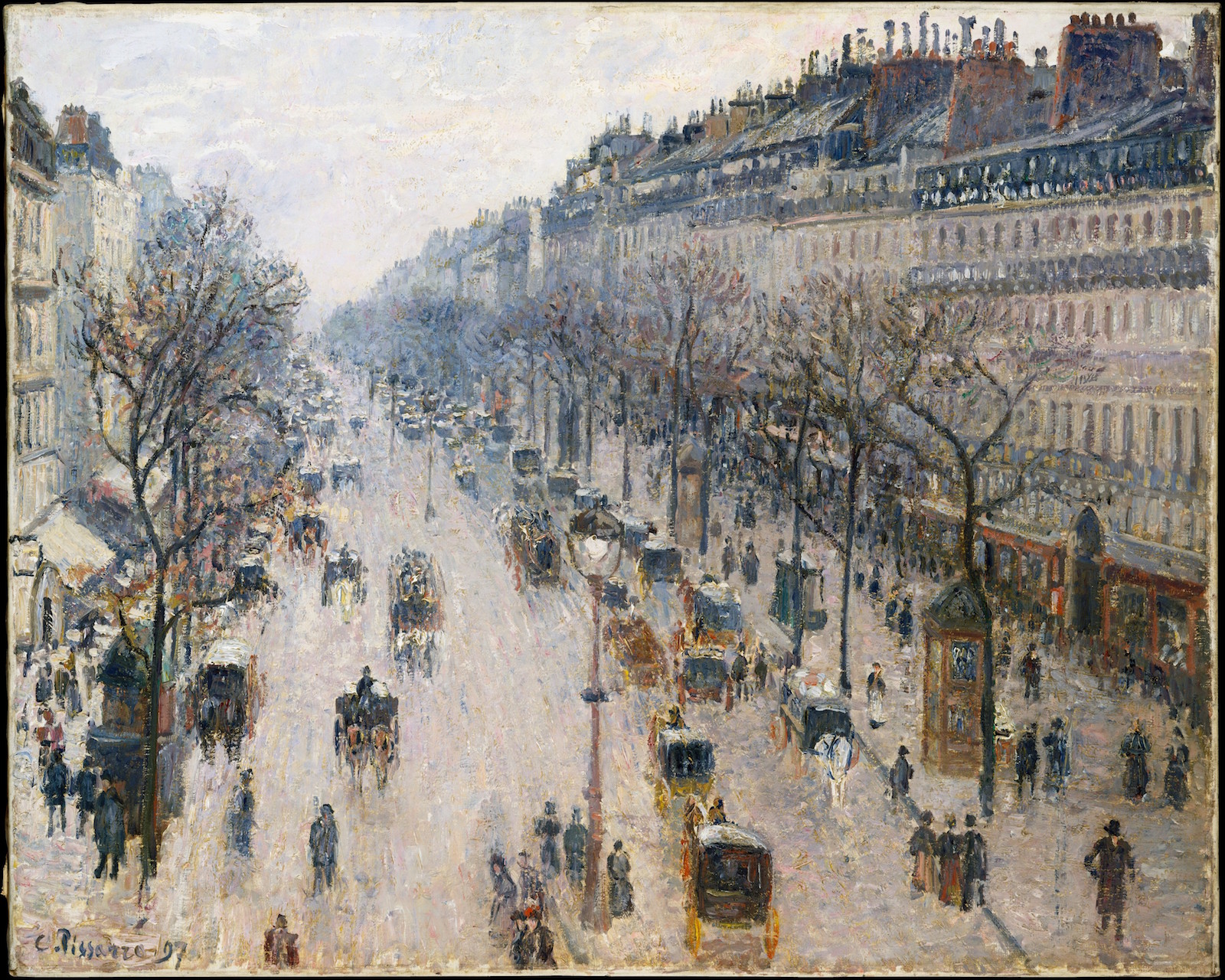 Welcome to post 5 in an ongoing, and totally fascinating (if I say so myself) exploration of Robert McKee’s new book, Storynomics: Story-Driven Marketing in a Post-Advertising World. In our last post we, I, excerpted McKee on the difference between narrative and story. Narrative is the guy at the bar, the friend at the cafe, who drones on and on and on in a numbing recitation of all the stuff that happened when he went to Vegas or wherever. We’ve all been there.

I’m going to change things up a little in these posts, by adding in some work by the great John Yorke, who wrote a very, very good book, Into the Woods: A Five-Act Journey Into Story. Here’s McKee and Yorke on story.

But what is a story?

The essential core in all stories ever told in the history of humankind can be expressed in just three words: conflict changes life. Therefore, the prime definition becomes: a dynamic escalation of conflict-driven events that cause meaningful change in a character’s life.

Storytelling, then, is born from your need to order everything outside ourselves. A story is like a magnet dragged through randomness, pulling the chaos of things into some kind of shape and – if we’re lucky – some kind of sense. Every tale is an attempt to lasso a terrifying reality, tame it and bring it to heel.

This section of McKee’s book gets pretty deep into the weeds and I’m not going dwell here too terribly long. But for the purposes of shedding some light on his thinking, here it is. Personally, I find all this a bit much, slicing the apple to death. But it’s worth looking at what McKee says about ‘meaning’ as he concluded this section. See below.

THE EIGHT STAGES OF STORY DESIGN

The eight stages of storytelling create meaning in this way: First, at the core of all stories pulses at least one binary value–such as life/death, freedom/tyranny, success/failure, truth/lie, love/hate and the like. Second, the dynamic of cause and effect within the story’s events expresses the how’s and why’s, the ‘because’ of change. Examples: Indiana Jones lives to fight another day ‘because’ under pressure, he is courageous, cool and smart; Winston Smith submits to tyranny ‘because’ he is vulnerable to the cruelty of Big Brother; the A’s win the pennant and Bill Beane saves his career ‘because’ he never loses faith in his judgement. The clear, simple statement of value plus cause expresses a story’s meaning in one sentence.

I’m currently involved in a fascinating writing project with 100 writers. One of the things that’s popped up is someone’s fascination with the facts of a certain person’s story. I argued that it was less the facts that were compelling but what the facts signified, what they revealed about character and inner life. I think that’s what McKee is saying. The fact that Indiana Jones lives to fight another day is sort of interesting, but the real story is beneath that. He lives to fight another day ‘because’ of who he is, what’s he’s made of, his courage.